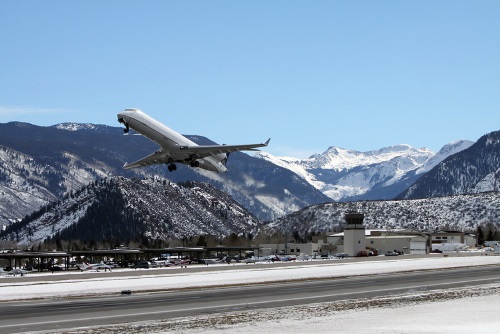 The Colorado Department of Transportation’s Division of Aeronautics released its 2020 Colorado Aviation System Plan or CASP in late August to address the needs of the state’s 74 public-use airports and measure their performance in conjunction with the performance of the state’s aviation system.

The agency said in a statement that its CASP focuses on four “overarching” system goals: safety and efficiency; access and mobility; economic sustainability; system viability. The plan also offers specific guidance on how state airports can improve their abilities to serve constituents and enhance the statewide aviation system, the Colorado DOT added.

The report also found that airports and aviation-related jobs also provide North Carolina with $12.6 billion annually in personal income and $2.2 billion in state and local tax revenues every year.

The NCDOT noted in a statement that the North Carolina State University’s Institute for Transportation Research and Education provided the data and analysis for its airport study; calculating economic impacts based on factors such as jobs supported by the airports and the businesses that rely on them, business and leisure travelers, and airport capital projects and operations.