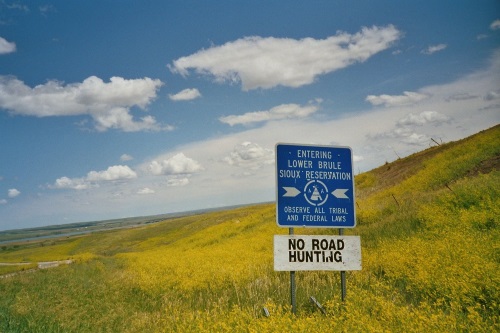 The Federal Highway Administration is offering $70 million in grants via a notice of funding opportunity for cities and states, tribal governments and federal lands agencies through its Nationally Significant Federal Lands and Tribal Projects (NSFLTP) program.

The agency said this second round of NSFLTP grants aims to fund road and bridge construction and repair projects serving tribal or federal lands. The first round, issued in June 2019, provided a total of $321.4 million worth of grants to fund six projects.

The Fixing America’s Surface Transportation or FAST Act established the NSFLTP program to support transportation projects located on federal or tribal lands and “in a time of limited budgets, these grants are a critical resource for tribal governments and federal land management agencies needing to build or repair highways and bridges,” explained FHWA Administrator Nicole Nason in a statement.

Under the NSFLTP Program, FHWA said the federal share of a project can reach 90 percent. Meanwhile, large-scale projects with estimated construction costs of $50 million or more get priority consideration for selection, but the program accepts projects with estimated construction costs of at least $25 million, the agency noted.

The U.S. Department of Transportation also published a final rule on June 2 that establishes a tribal transportation self-governance program, designed to provide a “flexible, effective framework” for the federal government and Indian tribes to work collaboratively to improve transportation infrastructure delivery in Indian country.

That new rule is the result of a successful multi-year negotiated rulemaking process between representatives of tribes, USDOT, and the U.S. Department of the Interior.