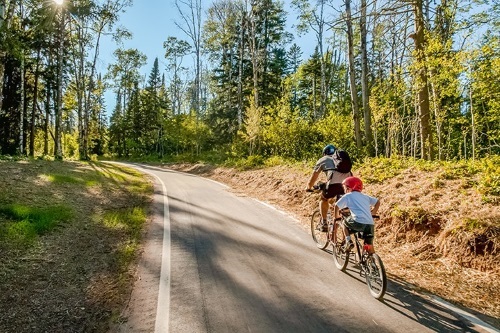 The Minnesota Department of Transportation is making more than $6.2 million worth of federal funds available via its Transportation Alternatives or TA program in Greater Minnesota to help communities, schools, and regional agencies pay for pedestrian and bicycle facilities, historic preservation, and Safe-Routes-to-School projects, among other endeavors.

[Above photo via the Minnesota DOT.]