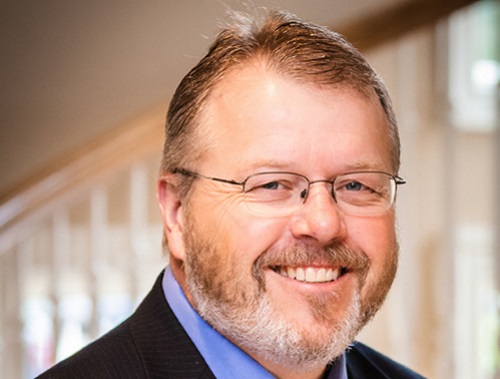 Darin Bergquist, secretary of the South Dakota Department of Transportation, plans to retire effective November 13 – wrapping up a 13-year stint as the agency’s leader.

“Darin has been a tremendous servant to the people of South Dakota for over 20 years, including 13 years as Secretary of Transportation, and his service will be greatly missed,” said Governor Kristi Noem (R) in a statement. “He’s helped our state navigate countless challenges over the years. We wish him all the best in his retirement.”

“After more than 22 years with the Department, the decision to resign has not been an easy one,” Bergquist noted. “I’ve been extremely blessed in my career to have had the opportunity to serve as a member of cabinet for three different governors over the last 13 years. I will miss the department and all the outstanding people that I’ve had the chance to work with throughout my career. However, I am also looking forward to the next chapter in my life and what it may have in store for me.”

Governor Mike Rounds (R) originally appointed Bergquist secretary of the South Dakota DOT in 2007 and he continued in that position through the administrations of Governor Dennis Daugaard (R) and now Gov. Noem.

Bergquist first joined the South Dakota DOT in 1998 as an assistant attorney general in the Office of Legal Counsel. He subsequently served as the program manager for the Right of Way Office, then as director of operations.

Bergquist is also capping his career with the approval of a $49.99 million plan to replace the Pierre-Fort Pierre Missouri River Bridge in September by the South Dakota Transportation Commission – an effort that’s been in the works for two decades.