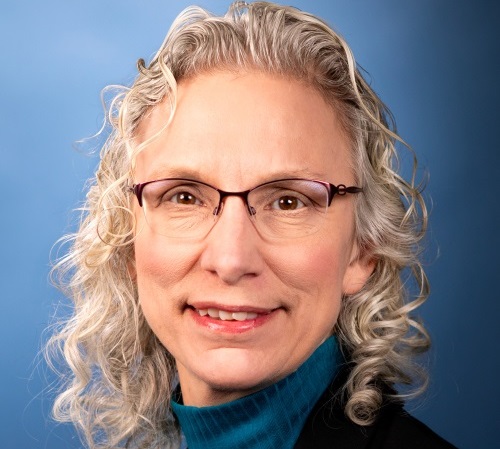 The American Association of State Highway and Transportation Officials has appointed Melissa Batula (seen above), deputy secretary for highway administration for the Pennsylvania Department of Transportation, to a two-year term as vice chair of the organization’s Council on Active Transportation.

Batula became deputy secretary for highway administration in January following a 14-year career at PennDOT – the first woman to hold this position at the agency. She manages a staff of 9,000, overseeing investments in PennDOT’s transportation assets as well as advancing innovative strategies to solve Pennsylvania’s 21st-century transportation challenges.

Batula began her engineering career in the private sector in 1987 and then joined PennDOT in 2006 as a senior civil engineer, progressing through several management positions including chief of the agency’s accelerated bridge program, assistant chief bridge engineer, and asset management division chief within PennDOT’s bureau of maintenance and operations.

In 2014, she became the highway delivery division chief in charge of PennDOT’s roughly $3 billion construction and consulting contracts. She then took on an additional role of acting director for the agency’s bureau of project delivery in 2018.