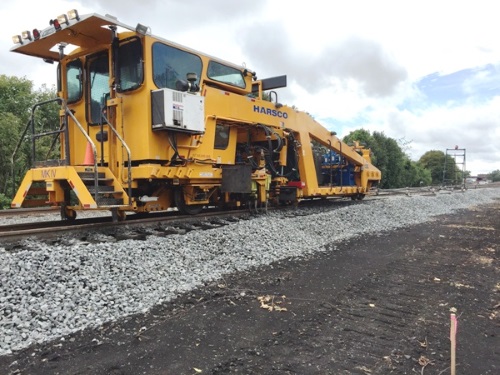 [Above photo via the NYSDOT.]

“This administration has invested billions in railroad infrastructure to ensure the safe movement of passengers and goods throughout our nation,” noted Ronald Batory, FRA administrator, in a statement.

“These investments have proven vital during this challenging year and kept essential supplies moving throughout our nation, and these State of Good Repair grants will continue those improvements and enhance passenger rail service to ready the nation for the forthcoming recovery,” he added.

Three state department of transportation projects received fiscal support via this round of State of Good Repair grants: