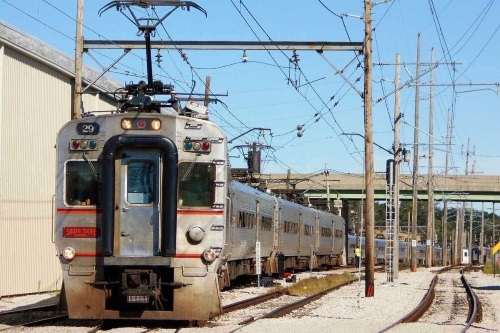 The West Lake Corridor Project encompasses a 7.8-mile southern extension of the NICTD’s existing South Shore Line commuter rail service between Dyer and Hammond in Indiana plus the addition of four new train stations. The total project cost is $944.9 million with $354.6 million in funding committed through FTA’s Capital Investment Grants of CIG program.

To date, FTA said it has advanced funding for 40 new CIG projects throughout the nation since January 2017, totaling approximately $10.7 billion in funding commitments.