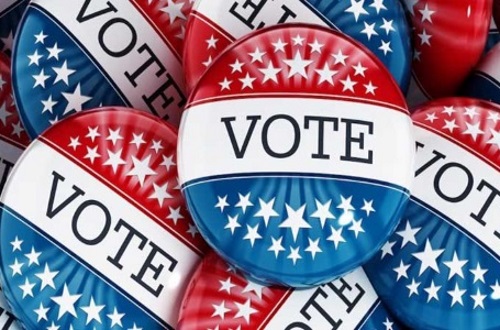 On November 7, major news organizations declared the Biden-Harris ticket to be the winner of the U.S. presidential election. However, the Trump campaign has launched several legal challenges disputing that declaration and is calling for recounts in several swing states.

Meanwhile, as of November 9, control of the House of Representatives is expected to remain in Democratic hands, while control of the Senate remains an open question as both of Georgia’s Senate races appear headed for runoff elections in January 2021.

Rep. Frank Pallone, D-N.J. – chairman of the House Energy and Commerce Committee – won his re-election contest, while the committee’s ranking member, Rep. Greg Walden, R-Ore., did not run for re-election.

All 10 of them won their electoral contests.

So far, Sen. Dan Sullivan, R-Alaska, another EPW committee member, is leading in the vote count in his re-election bid. However, as of November 8, ballot counting is still continuing in that race.