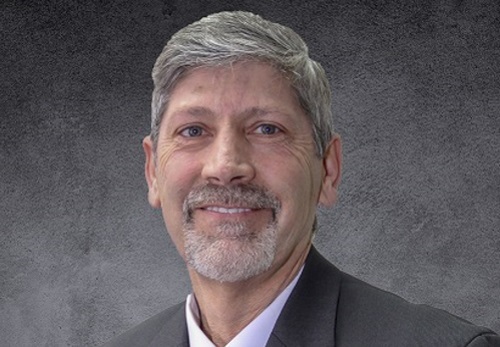 Governor Kristi Noem (R) appointed Joel Jundt (seen above) on November 9 to serve as interim secretary of the South Dakota Department of Transportation. He replaces Darin Bergquist, who officially retired on November 13.

[Above photo via South Dakota DOT]

“Joel is well-respected throughout the transportation industry and will continue moving the department forward during this interim period,” said Gov. Noem in a statement. “I am pleased Joel has agreed to continue serving South Dakota in this capacity, and I look forward to working with him to make South Dakota safer, stronger, and healthier.”

A native of Rapid City, Jundt – a 1985 civil engineering graduate of the South Dakota School of Mines – has served in various roles within the South Dakota DOT during his 35-year career with the agency, including his current role as deputy cabinet secretary, former Rapid City region and operations engineer, and director of planning and engineering.

“I’d like to thank the Governor for this opportunity,” Jundt said. “I look forward to continue working with Governor Noem and the dedicated staff at the Department of Transportation.”