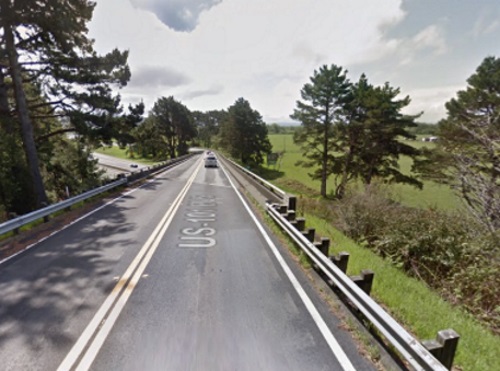 The California Transportation Commission released recommendations on November 16 for a $2 billion three-year program to fund new projects to reduce traffic, improve goods movement, increase transit service, and invest in bicycle and pedestrian improvements across the state – projects that also would create more than 100,000 jobs statewide.

[Above photo via Caltrans.]

The commission said that $2 billion in funding comes from three programs created by the Road Repair and Accountability Act of 2017 – the Solutions for Congested Corridors Program, the Trade Corridor Enhancement Program, and the Local Partnership Competitive Program.

Overall, approximately 60 percent of the $2 billion funding recommendation would go to areas in Southern California and 40 percent to areas in Northern California, which reflects the funding distribution historically used for transportation projects in California. This “geographic balance” ensures communities throughout the state share equitably in the transportation benefits and the jobs created, which will help the state’s economic recovery, the commission said.

“The projects we’re recommending will boost the state’s economy and help transform our transportation system to become more efficient,” said Mitch Weiss, the commission’s executive director, in a statement.

“We’re proposing large investments in transit and bicycling projects that will take cars off our roads, reducing greenhouse gas emissions in support of our climate goals,” he added. “We’re proposing investments in new lanes at choke points where trucks get stuck trying to move the goods our economy depends on, as well as carpool, express, and bus rapid transit lanes so people can get home from work faster to spend more time with their families.”

Transit projects such as that one are “critical for getting more people out of their cars and moving California toward its goal of reducing greenhouse gas emissions to at least 40 percent below 1990 levels by 2030,” the commission stressed.

The freight sector, which is responsible for an estimated one-third of the state’s economy and jobs, also would benefit from projects to improve highway interchanges; add lanes at choke points for trucks; and upgrade truck inspection and border crossing facilities.

For instance, the I-80 Cordelia Vehicle Enforcement Facility project would replace an outdated truck inspection facility along I-80 in Solano County with a new facility using “weigh-in-motion” scale technology, increasing freight volume by 8 million trucks over two decades.

More broadly, the commission noted that it fit a variety of “multimodal” corridor projects within its $2 billion recommendation package – combining highway improvements, such as adding new merging lanes to smooth the flow of traffic and improve safety, with increased transit service and bicycle and pedestrian improvements on nearby streets to provide a safe alternative to driving.