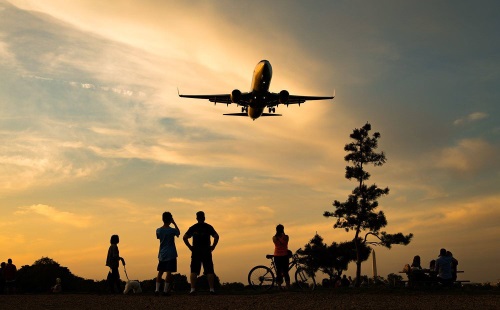 The Federal Aviation Administration recently established an Airport Coronavirus Response Grant Program to distribute some $2 billion in COVID-19 relief funding included within a legislative package passed by Congress and signed into law by President Trump on December 27.

The agency said in a statement that those funds are available to “all eligible airports that are part of the national airport system,” including all commercial service airports, all reliever airports, and some public-owned general aviation airports.

The FAA noted it is divvying up Airport Coronavirus Response Grant Program funds in the following manner:

In April 2020, the FAA disbursed approximately $10 billion to commercial and general aviation airports appropriated as part of the $2 trillion Coronavirus Aid, Relief, and Economic Security or CARES Act.

The agency followed that with $800 million in airport safety and infrastructure grants to 347 airports in July 2020, with another $335 million in September 2020.