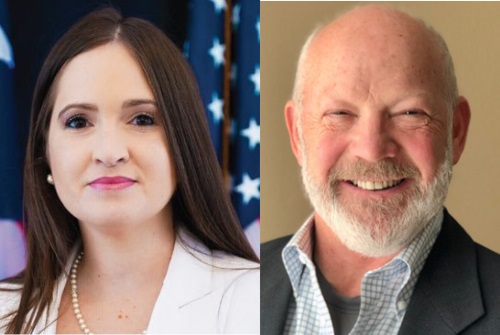 She worked for the North Carolina-based Kimley-Horn design and planning firm from 2006 until she returned to Puerto Rico in 2014, when she became the vice president of business development on the island.

Prior to that, she worked for four years for the Army Corps of Engineers as a civil engineer and as a NASA fellow at the Marshall Space Flight Center in Alabama.

Vélez Vega has a bachelor’s degree in civil engineering from UPR Mayagüez and a master’s degree from Mississippi State University.

According to news reports, after retiring from the Billings-based construction company JTL Group, Long – a Billings native – owned an oil field services business that did work in Montana and Wyoming.