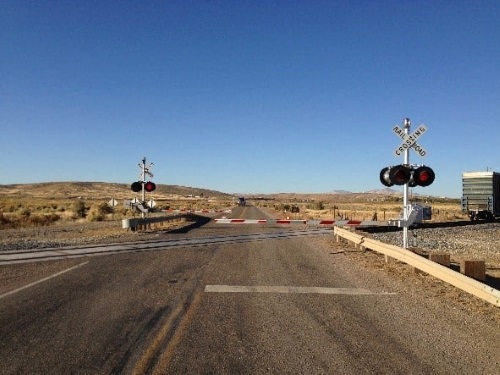 [Above photo by the FRA.]

To be eligible to receive those grants, a commuter authority must have experienced at least one accident investigated by the National Transportation Safety Board between January 1, 2008, and December 31, 2018, and for which the NTSB issued an accident report.

FHWA also expects to issue a notice of funding opportunity to initiate round two of the CARSI grant competition and invite eligible applicants to compete for the remaining CARSI funds in the coming months.