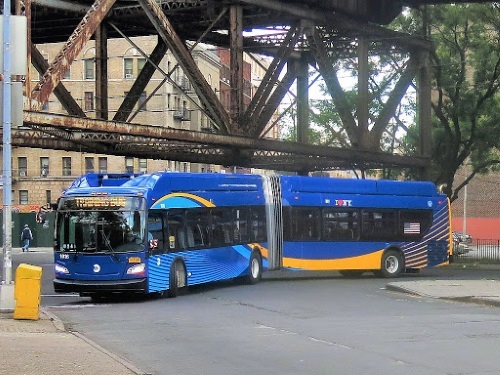 The Center for Transportation and the Environment recently released a 63-page report to provide suggestions for expanding the adoption of zero-emission buses in the U.S. transit industry.

The report – entitled Transit Vehicle Innovation Deployment Centers/TVIDC Advisory Panel Overview and Conclusions and published by the Federal Transit Administration – is the culmination of discussions held by the CTE-led advisory panel between the zero-emission industry and transit agency leaders and advocacy groups.

The report based its findings on panel discussions held in August 2019 in Los Angeles and in January 2020 in Chicago, CTE said.

“The release of the Advisory Panel’s conclusions comes at a pivotal moment for the zero-emission transportation industry,” he said in a statement. “As efforts to decarbonize the transit industry gain momentum, a coordinated effort is necessary to effectively use research, program, and training resources.”