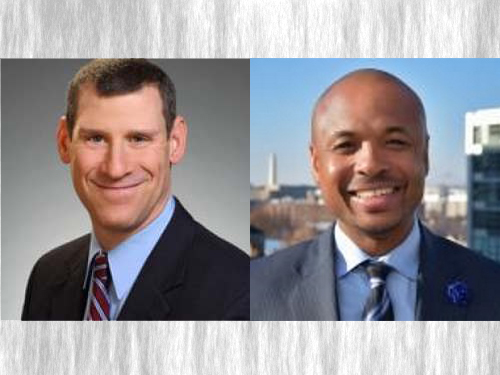 New interim leaders for the Massachusetts and District transportation departments this week after the heads of those two agencies left to take on new roles within the Biden-Harris administration.

Tesler, currently registrar of motor vehicles for the agency, previously served as chief operating officer, chief of staff and assistant secretary for procurement for the Massachusetts DOT. He has also worked for the Massachusetts Bay Transportation Authority, for former Governor Jane Swift’s legal office and the office of the state treasurer.

Colleen Ogilvie, currently deputy registrar and chief operating officer, will serve as acting registrar of motor vehicles for Massachusetts until a new one is appointed.

Meanwhile, Everett Lott is now serving as interim director of the District DOT after the agency’s former director, Jeff Marootian, left to serve as special assistant to President Biden for climate and science agency personnel

Lott, a former FHWA official, joined the District DOT as deputy director in December 2018. He also served as the associate administrator for administration at the Pipeline and Hazardous Materials Safety Administration. His career also includes stints with the District of Columbia’s leadership team at the Health Resources and Services Administration and as the chief administrative officer for the U.S. Peace Corps.