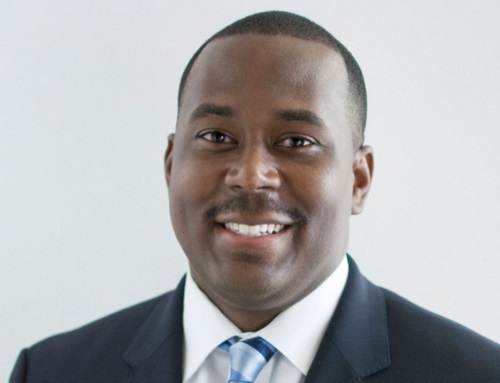 Jeffrey Bennett (seen above), who leads transit delivery division for the Office of Project Delivery within the District of Columbia Department of Transportation, discusses the role in transportation plays in Black History Month as part of this episode of the Environmental Technical Assistance Program or ETAP Podcast.

“The railroads were the first mechanism for national transportation in the United States, but at the time they were built, African Americans were still slaves – moved on them as property,” explained Bennett, who also serves as the president of the Washington, D.C., chapter of the Conference of Minority Transportation Officials or COMTO.

“As time went along and Black Americans gained freedom, the ‘separate but equal’ doctrine came into being – forcing them to ride in different sections of trains and buses,” he explained on the ETAP podcast, which is hosted by the American Association of State Highway and Transportation Officials.

“African Americans challenged that doctrine – most famously by Rosa Parks and the Freedom Riders – and eventually they could sit where they wanted,” he said.

“But by then we were moving to an automotive-based system. And the highways built to carry those cars in many cases split white and black communities; another layer for keeping them separate,” Bennett added.

[AASHTO also recently created a video in honor of Black History Month that highlights the many African American-led innovations developed for the U.S. transportation system.]

Today, Bennett said the focus on the transportation community is to bring more equity to the nation’s mobility networks.

“For example, 20 percent of Black households do not have access to a car, while 24 percent of public transit users are Black Americans,” he pointed out. “That shows that transit is key for folks getting to where they need to go.”

Bennett also discussed the impact of COVID-19 on the nation’s transportation system as well how the pandemic is influencing transportation equity discussions on the podcast. Access the ETAP podcast by clicking here.