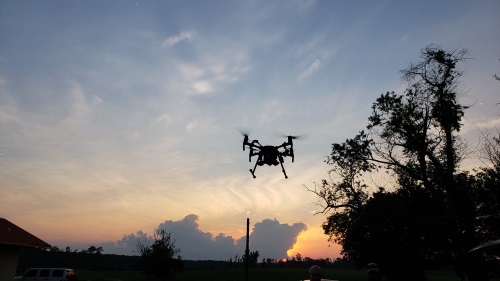 A monthly webinar series sponsored by the American Association of State Highway and Transportation Officials will focus on drone usage for communications purposes.

That webinar – to be held February 18 and hosted by AASHTO’s Committee on Transportation Communications, known as TransComm – features insights from two veteran drone pilots regarding the “do’s and don’ts” of a drone program.

John Dougherty – the lead drone pilot for the Arizona Department of Transportation – has flown over 70 drone missions and helped create the agency’s protocol, policy, and documents for its program.

Meanwhile, Rod Stevens – video producer and chief drone pilot for the Oregon Department of Transportation – has flown 350 drone missions for the agency in every corner of the state.

TransComm’s drone webinar on February 18 will be held from 2:00 pm to 3:00 pm eastern time. Click here to register.