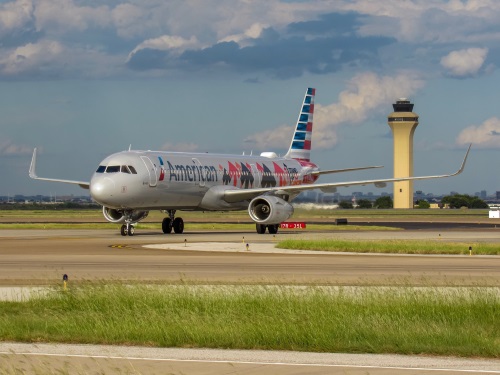 [Above photo via DFW Airport.]

Those three airports are receiving AIP funds under the terms of Letters of Intent previously issued by the FAA, the agency said. These are the first three of more than 1,500 grants being readied for hundreds of U.S. airport projects the FAA said it plans to issue in 2021.

“Modernizing our nation’s infrastructure is a top priority for President Biden’s economic agenda, and the Airport Improvement Program allows airports nationwide to upgrade and improve the safety of their facilities,” noted Pete Buttigieg, secretary of the U.S. Department of Transportation, in a statement.

“These improvements—at some of our nation’s busiest airports—will serve our communities and the traveling public as we start to build our country back better,” he said.

The FAA added that it maintains a complete listing of grants and an interactive map of airports receiving funding on its website.