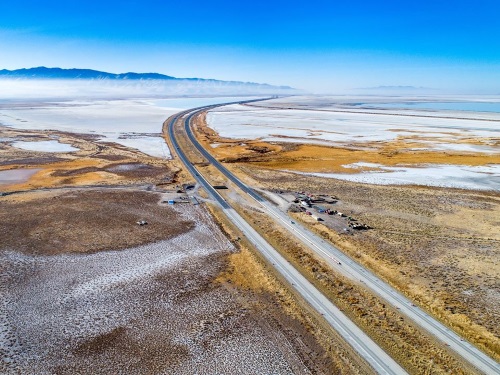 On March 2, Utah lawmakers struck a deal that revised the remaining unresolved piece of the state’s 2021 budget – transportation funding.

According to news reports, state legislators signed off on a new version of HB433 that would increase the amount of one-time money for infrastructure projects to nearly $1 billion, up from about $823 million from general fund revenues.

It would also reduce the amount of state bonds issued to fund infrastructure projects to $264 million, down from $1.4 billion in the previous bill.

In total, the change would bring the Utah legislature’s original $2.26 billion transportation spending plan, which would have been a “historic amount” for state infrastructure spending, down to about $1.2 billion, news reports said.