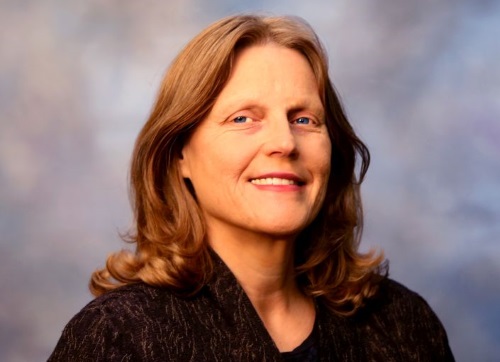 [Above photo by the Mississippi DOT.]

McGrath started working with the Mississippi DOT in 1985 straight out of college, graduating from Mississippi State University with a bachelor’s degree in civil engineering.

McGrath also served in several capacities for the American Association of State Highway and Transportation Officials.

She served on the organization’s executive committee as well as the AASHTO–AGC–ARTBA Joint Committee conducted in partnership with the American Road & Transportation Builders Association and Associated General Contractors of America. AASHTO also appointed McGrath to a two-year term as chair of its Special Committee on Research and Innovation in March 2020.

The commission issued a statement praising McGrath – the first woman to serve as both chief engineer and executive director for the Mississippi DOT – noting that she worked hard to provide “a safe, efficient and effective” transportation system for the state.

“She set a high standard for excellence in engineering, integrity and transparency — not only at MDOT, but also nationally,” the commissioners said in their statement. “Melinda has served as a mentor to many young engineers and other young professionals here at MDOT, as she has always encouraged and demanded teamwork and professionalism.”