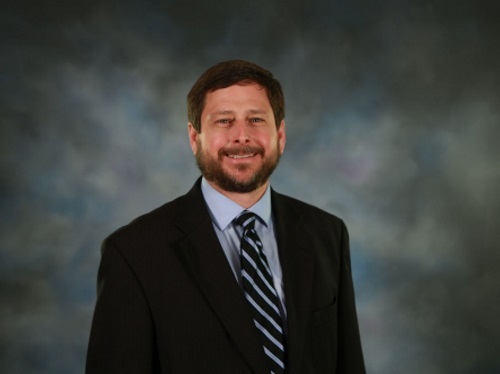 The commission noted it has launched a nationwide search for a permanent executive director, with the goal of having one appointed by April 2022.

“It was with great reluctance that we accepted Melinda’s retirement earlier this month,” noted Tom King, MTC’s chairman, in a statement. “Jeff has served the state for 23 years, most recently as assistant to [Mississippi DOT’s] executive director. He has the knowledge and leadership skills to take the helm and keep Mississippi moving on a safe, efficient and effective transportation network.”

Altman began his public service career in 1998 in the Mississippi DOT Planning Division. In 2009, he became assistant director of the Local Public Agency (LPA) division, a function of the Mississippi DOT that oversees federal money for local government projects. He then became LPA division director in 2012 and then, since 2019, served as assistant to the executive director.

“I am thankful for the commission’s confidence in me to lead MDOT,” Altman said. “Melinda set a high standard for excellence, integrity and transparency. While she will be sorely missed, we know the quality of our infrastructure impacts our quality of life and affects economic development.”

He added that “we are prepared to continue being good stewards of taxpayer dollars as we maintain nearly 30,000 highway miles and 6,000 bridges. With the guidance and support of the commission and legislature, we will invest wisely and systematically to make Mississippi a better place to live, work and play.”

A native of Wiggins and graduate of Mississippi State University, Altman lives in Rankin County with his wife and children.