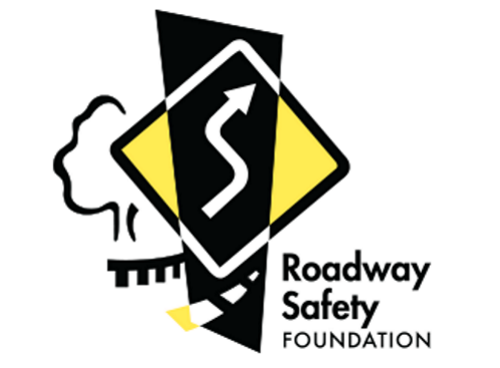 The National Roadway Safety Awards is a biennial competition sponsored by Federal Highway Administration and the Roadway Safety Foundation or RSF to recognize roadway safety achievements that move the United States towards zero deaths and serious injuries on the Nation’s roadways.

The deadline to submit an application for the 2021 contest is May 28. To apply, click here.

“These awards honor those who successfully identified dangerous deficiencies in their systems and applied our latest research and technology to implement effective and cost-efficient fixes,” RSF Executive Director Greg Cohen.

Only public agencies can participate in the National Roadway Safety Award contest and the award criteria includes effectiveness, innovation, and efficient use of resources. A nominated project or program must also demonstrate evidence of data-supported results, including documentation highlighting why it is successful, RSF added.