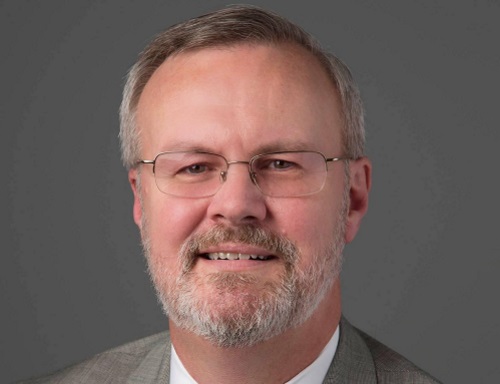 James Bass (seen above) – currently executive director for the Texas Department of Transportation – expects to join the Central Texas Regional Mobility Authority as its new executive director at the end of May once Texas’ 87th Legislative session concludes.

[Above photo by TxDOT]

Bass started his career at TxDOT in 1985 working over several summers in the agency’s Fort Worth District office. While earning his bachelor’s degree in accounting at the University of Texas at Austin, Bass worked part-time as an engineering aide in TxDOT’s Austin District South Travis/Hays County area office.

In an announcement originally made in late January, the Central Texas Regional Mobility Authority said it chose Bass to be its next executive director in part due to his state-level focus on improving the quality of life for all Texans.

“James stood out not only for the relationships he brings to the table and his successes in bond programs, public-private partnerships and work at the [state] legislature, but most importantly, for his integrity and passion,” explained Bobby Jenkins, the mobility authority’s chairman, in a statement. “He is incredibly personable with high moral character; we are thrilled he has chosen to bring his immense talent to our organization.”

“I have watched the growth of the mobility authority with admiration since its creation and have had the pleasure of playing a small role in the delivery of many of its projects over the past 20 years,” Bass added. “I am honored to now play a more integral role as executive director.”