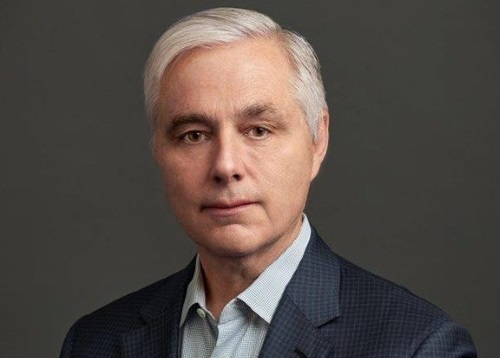 In nearly every nation, conventional rail service is the foundation for the development of successful high-speed rail service, argued William Flynn (seen above), chief executive officer for Amtrak, during a House of Representatives hearing on May 6.

Testifying before the Subcommittee on Railroads, Pipelines, and Hazardous Materials within the House Committee on Transportation and Infrastructure, Flynn said when most Americans hear the words “high-speed rail,” what comes to mind are “sleek bullet trains racing along newly constructed rail lines on elevated viaducts,” he explained in his written testimony.

Yet Flynn stressed that people who live in countries that have extensive high-speed rail networks “would consider that definition of high-speed rail too narrow. In fact, ‘high-speed rail’ encompasses several different types of services arranged along a continuum with generally fuzzy boundaries – and we need all of them in the United States if we are to realize high-speed rail’s potential.”

Corridors with maximum speeds of 110 mph – “four of which Amtrak operates,” Flynn noted – can offer faster trip times than driving and be very competitive with flying. “Importantly, they can be developed at a much lower cost than faster corridors in markets where passenger demand would not justify the major capital investments, such as electrification and elimination of grade crossings, generally required to operate trains at higher speeds,” he said.

Flynn emphasized that instead of asking how to develop high-speed rail lines, “what we should be asking is how … we can develop a modern, efficient, trip time competitive intercity passenger rail network throughout the United States that includes high-speed rail.”

He warned that focusing “myopically” on the development of dedicated high-speed rail lines, or on new technologies that share most of their characteristics, we will not tap intercity passenger rail’s potential in the many locations around the nation where it can play a meaningful role.

“So, while Amtrak strongly supports development of new high-speed corridors, we can’t focus only on the dream of funding and constructing a large number of them from scratch, which is not going to happen soon enough to meet the near-term need for more passenger rail service, or take a chance that new technologies will eventually prove viable,” Flynn said.

“The urgent economic and mobility needs of the nation require a more holistic approach that focuses on quickly improving and expanding our conventional network to serve more people and places with reliable service,” he added.