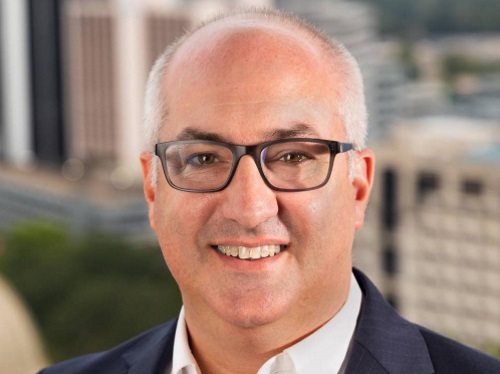 [Above photo via the Mississippi DOT]

“Brad has a proven track record in managing governmental affairs on the federal level as well as the state level,” noted Tom King, chairman of the Mississippi Transportation Commission, in a statement.

“He brings a wealth of knowledge of the legislative process and staff management,” King added. “He will certainly be an asset to MDOT and we look forward to working with him to move Mississippi’s transportation infrastructure forward.”

White is no stranger to the Mississippi DOT as he previously served as assistant to former Central District Commissioner Dick Hall from 1999 to 2005.

“I feel in some ways like I’m coming home. MDOT has always been a special place for me,” he said. “I look forward to what we can accomplish together working with the Transportation Commission and MDOT staff.”