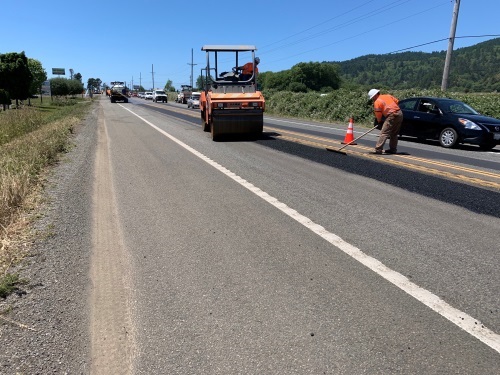 Accompanying ARTBA’s report – entitled “The Economic Impacts of Highway, Street, Bridge, & Transit Investment in California” – is a searchable online database that breaks down the economic benefits of infrastructure spending in every county in California.

According to ARTBA’s study, California highway, street, bridge, and transit investment will support $200 billion in annual benefits over the next decade, including:

ARTBA said that construction spending as well as expenditures on transit operations, planning and design work, right-of-way purchases, construction support, administration, and research is what drives “economic activity” described in this report.