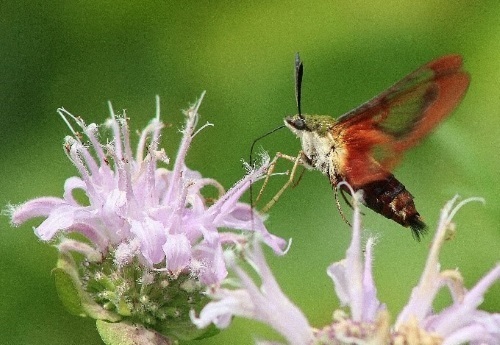 According to the 65-page report, the Minnesota DOT has reduced emissions from its facilities by 39 percent since 2019 – exceeding its 30 percent reduction goal – while reducing water use by 27 percent (exceeding its 15 percent goal) and converting 97 percent all highway lighting to energy-conserving and longer-lasting light emitting diodes or LEDs.

The Minnesota DOT noted that state law directs it to reduce carbon pollution from transportation, prioritize walking, bicycling, and transit – all while meeting a variety of Minnesota energy and environmental goals.

“Transportation remains the largest source of greenhouse gas emissions in the U.S. and Minnesota, which is why MnDOT is committed to doing our part to create a low-carbon future for our state,” said Tim Sexton, assistant commissioner and chief sustainability director, in a statement.

However, the agency noted in the report it is not on track to meet its 30 percent emission reduction goals for the transportation sector by 2025. The Minnesota DOT added that its report also highlighted the need to include more active transportation options on its projects and achieve its goal of meeting 90 percent of needs for bicycling. Right now, the agency said it is at 62 percent.

The Minnesota DOT also noted in its report that it plans to redouble efforts to reduce non-motorized serious injuries and fatalities, which began trending upwards in 2020 – reflecting national uptick in pedestrian fatalities and injuries.

According to the National Highway Traffic Safety Administration’s Fatality Analysis Reporting System, pedestrians comprised 17 percent of all traffic fatalities in 2019. Additionally, 6,205 pedestrians died in traffic crashes, which is 44 percent more compared to 2010.

To help address that issue, the agency released its first Statewide Pedestrian System Plan on May 26 – a plan that provides policy and investment guidance to improve places where people walk across and along Minnesota highways – followed by a new statewide pedestrian safety campaign launched in late July called “Let’s Move Safely Together.”

Minnesota DOT’s efforts are also reflective of a broader push among state departments of transportation to reduce pedestrian fatalities and injuries.