ITD Director Ness Plans to Step Down in 2022 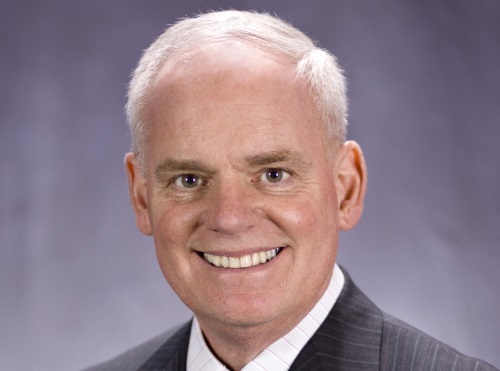 Brian Ness (seen above), the longest-serving director in the history of the Idaho Transportation Department, plans to retire in the spring of 2022 after 12 years at the helm.

“I have had the honor of serving you as your director and I am proud of the many accomplishments we have achieved together,” Ness told department employees at the Idaho Transportation Board’s monthly meeting on August 18.

“We have transformed ITD into an organization that is credible in the eyes of the public, responsible with taxpayer dollars and focused on improving the employee experience,” he said. “This has been the greatest honor of my career [and] nothing will match what we have done together at ITD.”

“Brian has worked hard to achieve his vision of helping to make the Idaho Transportation Department an example of efficiency,” noted Governor Brad Little (R) in a statement. “I wish him well in his well-deserved retirement.”

Ness noted that ITD has received “unprecedented funding support” from the Idaho Legislature since he became director in 2009, including House Bill 312 – passed in 2015 – that raised nearly $100 million for highway maintenance on the state system.

Additionally, the 2021 legislature passed House Bill 362 into law that directs $80 million toward roads and other projects. That legislative package bill – part of the governor’s “Building Idaho’s Future” infrastructure plan – allows the state to bond for up to $1.6 billion for transportation infrastructure projects statewide.

Ness explained that ITD used federal research dollars to help develop a new concrete mix called High Early Strength Concrete for use in accelerated bridge construction to link bridge girders then tested it in partnership with a state university.

“That study proved the new mix can replace Ultra-High Performance Concrete, which costs $10,000 to $15,000 per cubic yard, and reduce the cost to $800 per cubic yard –a cost reduction of more than 90 percent,” he emphasized.

Ness – who has been a transportation engineer for more than 44 years – added that he provided “early notice” regarding his retirement to give the department time to find a replacement and create a smooth transition.

“The new director will be a licensed professional engineer [who] will need to advance the award- winning strategic direction of the department and have a strong vision for the future,” noted Idaho Transportation Board Chairman Bill Moad. “Needless to say, the new director will have enormous shoes to fill.”