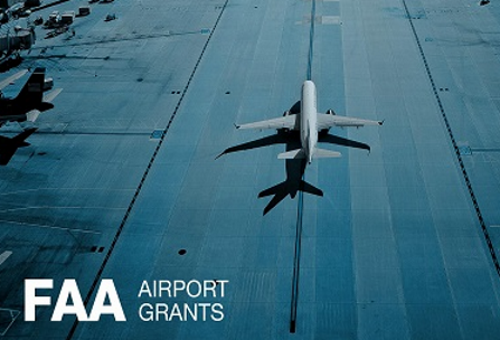 The Federal Aviation Administration recently awarded more than $766 million in grants to help fund projects at 279 airports in 44 states plus Guam, Puerto Rico, and the U.S. Virgin Islands.

That funding is part the fifth round of fiscal year 2021 Airport Improvement Program and the agency said, due in part to $100 million in additional funding included the $1.9 trillion American Rescue Plan passed on March 11, no local match is required for those projects.

The FAA noted in a statement that its Airport Improvement Program receives approximately $3.2 billion in funding each year and it plans to award more than 1,800 grants via that program in 2021.

Those losses are in addition to the $23 billion U.S. airports are reportedly lost between March 2020 and March 2021, the group added.