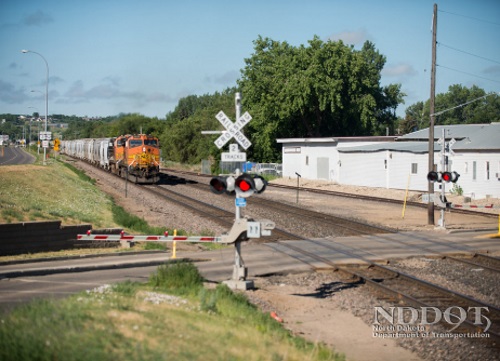 The North Dakota Department of Transportation is currently developing a State Freight & Rail Plan or SFRP as part of an effort to create a “comprehensive view” of the statewide movement of goods.

The agency added that it plans to use online engagement opportunities, surveys, videos, social media, and direct conversations with residents to collect information to help shape the future of multimodal freight systems in North Dakota.

Freight volumes are growing significantly across the United States, according to the latest version of the Freight Analysis Framework or FAF jointly issued by the Federal Highway Administration and Bureau of Transportation Statistics.

FHWA noted that it releases FAF benchmarks at five-year intervals and that they incorporate BTS Commodity Flow Survey data, international trade data from the Census Bureau, and data directly from specific economic sectors such as agriculture, energy extraction, utility, construction, and the service industry, among others.