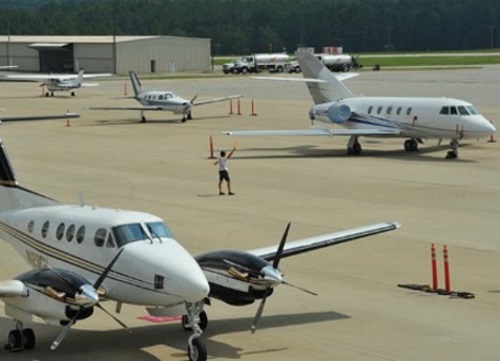 The Federal Aviation Administration recently awarded more than $431.8 million in grants to support projects at 60 airports in 31 states plus Puerto Rico and the U.S. Virgin Islands. That funding comes from the final round of fiscal year 2021 Airport Improvement Program or AIP grants.

FAA added that due to the $100 billion in transportation funding made available via the $1.9 trillion American Rescue Plan signed into law by President Joe Biden in March, the local match typically required of such projects would not apply.

“With today’s awards, the FAA has provided $3.2 billion in airports funds this year to improve safety, environmental stewardship, and accessibility,” noted FAA Administrator Steve Dickson in a statement.

“These grants support airport infrastructure across our National Airspace System, providing federal investment to communities of all sizes, from remote areas to major metropolitan cities,” he added.