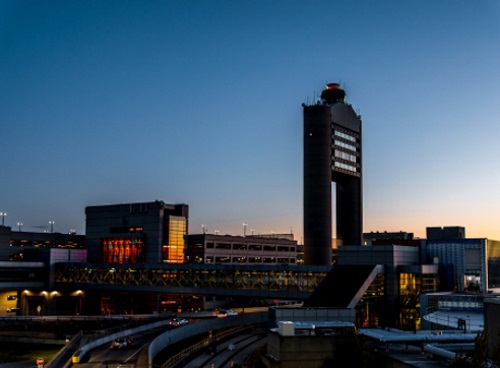 The Federal Aviation Administration recently awarded more than $479 million in additional infrastructure grants to support 123 projects at airports across all 50 states, American Samoa, and Puerto Rico.

The agency noted in a statement that those grants are in addition to the more than $3.1 billion in Airport Improvement Program or AIP grants awarded during fiscal year 2021.

Those $479 million in grants are from $8 billion set aside in the $1.9 trillion American Rescue Plan passed in March that, among other things, covers the usual local-match funding requirement for such projects, FAA added.