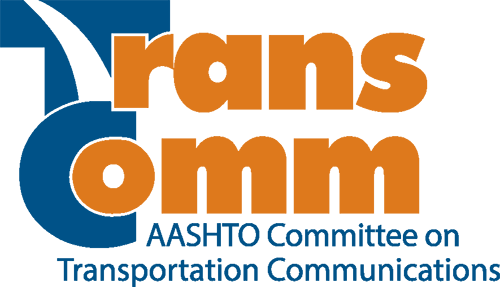 Seventeen states recently took home at least one award from the American Association of State Highway and Transportation Officials recognizing outstanding work in a range of communications skills, tactics and campaigns.

AASHTO’s Committee on Transportation Communications – known as TransComm – sponsors this annual skills awards competition in order to facilitate the sharing of best practices and to recognize outstanding communications efforts.

The North Carolina Department of Transportation also earned an Excel Award for “best campaign without a consultant” for its #DontTrashNC anti-litter campaign.

The NCDOT communication team developed a robust initiative that raised awareness regarding the need to remove trash and debris from state highways, re-igniting interest in the annual volunteer-based Spring Litter Sweep.

The Kentucky Transportation Cabinet earned an award for best “issues/Crisis Management Communication” for its response to the Brent Spence Bridge Repair project. That project is also a Top 12 finalist in the 2021 America’s Transportation Awards competition.