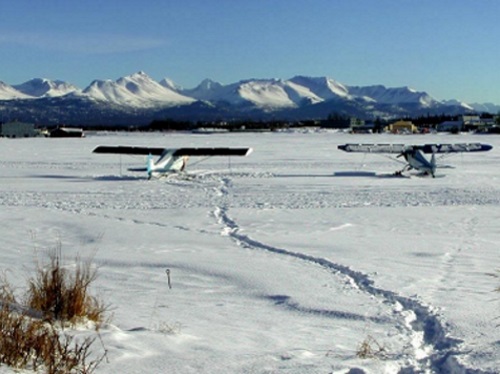 The Federal Aviation Administration recently released an 85-page report on how to increase aviation safety in Alaska after a yearlong, sweeping study of safety issues specific to the challenges of flying in Alaska, where more than 80 percent of its communities are accessible only by air.

The FAA said it is also developing a “roadmap” for implementing the report’s recommendations in the near- and mid-term, focusing on initiatives with the greatest safety benefits.

“Alaska depends on aviation more than any other state, and we are committed to doing everything possible to make flying safer,” noted FAA Administrator Steve Dickson in a statement.

“We teamed up with the flying community and together developed this comprehensive blueprint for our safety work going forward,” he said.

In 2019, a study compiled by the Alaska Department of Transportation & Public Facilities indicates the state’s aviation industry supports more than 35,000 jobs statewide and adds more than $3.8 billion annually to its economy.

That report also noted that aviation is key to linking many of Alaska’s communities, noting that 82 percent of them are only accessible by air.