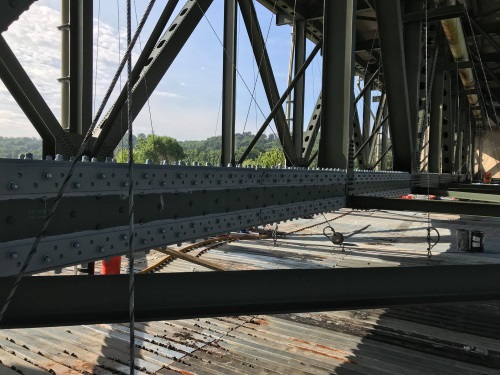 The Kansas Department of Transportation has launched a statewide survey – open until November 24 – to learn state residents think about the mechanisms used to fund highway and bridge maintenance and construction.

The survey is part of a project examining the feasibility of switching to a vehicle miles travelled or VMT fee, also known as a Road Usage Charge or RUC, across several Midwestern states.

The Kansas DOT noted that road and bridge maintenance and construction remain primarily funded by motor fuel tax revenues. Yet the agency noted in a recent study that, by 2045, the state’s transportation system could rely on such sales taxes for 60 percent of revenue, which is not likely to be sustainable.

This is a nationwide issue, the agency added, but to date, the discussion on how a RUC could work has been primarily led by research on the east and west coasts. KDOT’s RUC Study is the first major pilot to bring a local, Midwest perspective to this important discussion, explained Julie Lorenz, Kansas DOT secretary.

“It’s important we bring a Midwest perspective to this national conversation,” she said in a statement. “Completing this local study will help [us] better understand the potential real-world implications of a road usage charge model and help to ensure agricultural and freight industry perspectives – as well as rural drivers – are considered.”

An annual survey conducted by the Mineta Transportation Institute recently found that 53 percent of Americans support the concept of a vehicle miles travelled or VMT “green mileage” fee that would charge drivers an average rate of three cents per mile driven, with lower rates for less polluting vehicles and higher rates for more polluting vehicles.

The MTI said those findings – from the group’s 12th annual survey exploring public support for federal transportation taxes and fees – reinforce what it called “steadily increasing growth” of support for mileage fees.

For example, in 2010 – the first year of the survey series – the institute said support for a “green mileage” fee only reached 33 percent versus the 53 percent in the 2021 survey.

MTI added that its 2021 survey also found that close to two-thirds (62 percent) of respondents thought that if Congress adopts a mileage fee, low-income drivers should pay a reduced rate.