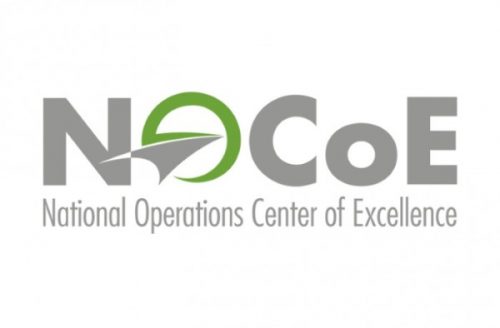 The National Operations Center for Excellence or NOCoE recently named the winners of its 2021 Transportation Systems Management and Operations or TSMO competition.

NOCoE – a partnership of the American Association of State Highway and Transportation Officials, the Institute for Transportation Engineers, and the Intelligent Transportation Society of America, with support from the Federal Highway Administration – explained that TSMO is a set of strategies that focus on operational improvements that maintains and restores existing transportation system performance without adding extra capacity.

NOCoE added that its annual contest is deigned to celebrate TSMO strategies and tools that leverage existing infrastructure to increase safety and reliability.

The agency is also developing new metrics as well, such as “incident influence time” to measure the duration it takes for a road to get back to normal operating conditions after an incident.

“Congestion pie charts have been a fundamental part of TSMO but having real-time information on non-recurrent congestion will allow agencies to make significant choices in how they manage their roadways,” said Adam Hopps, NOCoE’s interim managing director, in a statement.

“[PennDOT’s] project, originated from ideas presented via the FHWA Every Day Counts initiative, only emphasizes the importance of knowledge sharing to advance the nation’s TSMO capabilities,” he added.

Meanwhile, NOCoE named Brad Freeze – director of Tennessee Department of Transportation’s traffic operations division – as the winner of its 2021 TSMO Champion award, for both advancing TSMO for Tennessee’s transportation system as well as for making significant contributions to advancing TSMO on a national level.

NOCoE is now seeking submissions for its 2022 TSMO Award contest. To submit an entry, click here. Award submissions are due by December 17.