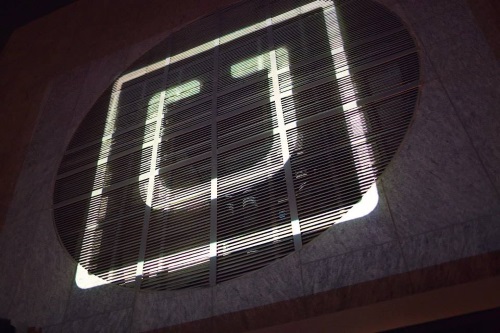 The Governors Highway Safety Association, in partnership with Uber, has awarded state departments of transportation in Colorado, Connecticut, Maryland, New Mexico and Texas a total of $95,000 in grant funds and Uber ride credits to help prevent impaired driving this holiday season.

[Above photo by Uber]

Now in its fourth year, the program encourages people who consume alcohol or other impairing substances to use ride-hailing services instead of putting themselves and others on the road at risk by getting behind the wheel.

GHSA said in a statement that ride-hailing services can help reduce crash and impaired driving rates by offering an alternative to getting behind the wheel impaired.

An independent study published in the Journal of the American Medical Association this June found that after Uber entered the Houston market in 2014, weekend motor vehicle crash traumas decreased by 38.9 percent for people under 30, an age group more likely to drive impaired.

That analysis also found that DUI arrests decreased across the board after Uber’s arrival, with the greatest reduction on Friday, Saturday, and Sunday.

State highway safety offices within those five state DOTs plan to use the grant funds and Uber ride credits in the following ways: