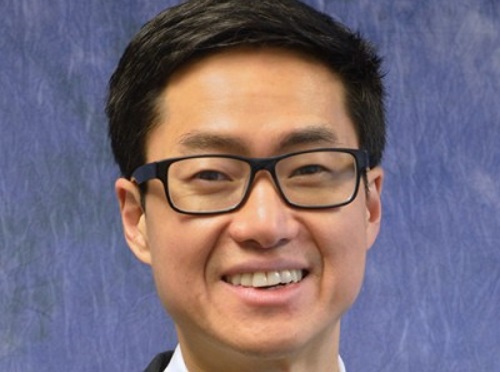 The American Association of State Highway and Transportation Officials has named Joung Lee (seen above) – currently the organization’s director of policy and government relations – as its new deputy director- chief policy officer.

In this new role, Lee will continue to lead AASHTO’s transportation policy work and be a key liaison between AASHTO and Congress, the U.S. Department of Transportation, and other organizations.

Lee will also provide guidance and support to AASHTO’s board of directors, Transportation Policy Forum, and Strategic Management Committee, along with other committee and council leadership teams.

He will coordinate the implementation of AASHTO’s current strategic plan, oversee the formulation of the association’s future strategic plans, direct and develop activities to support AASHTO presidential emphasis areas, and support other priority initiatives identified by the association’s elected leadership, board of directors, and executive director.

“Joung has been a great asset to AASHTO and its members, most recently showcasing his leadership during the push for and passage of the Infrastructure Investment and Jobs Act,” said Jim Tymon, AASHTO’s executive director.

“With his years of experience in transportation policy, his dedication to AASHTO members, and his drive to help deliver a safe, efficient, and multimodal transportation system, Joung will do a tremendous job in his new role,” he added.

He currently leads all of AASHTO’s policy efforts across all transportation modes through his team’s work with Congress, executive branch agencies, and industry stakeholders. He also founded the “Young Professionals in Transportation” non-profit association in 2008.

Lee will officially begin his new position on December 6.