FAA Awarding More Than $2B in IIJA Funds to Airports 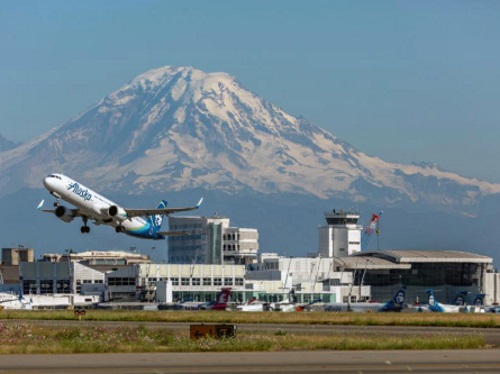 That money comes from the $1.2 trillion Infrastructure Investment and Jobs Act signed into law in November.

The FAA said airports can submit project proposals for review in the coming weeks, with applicants encouraged to prioritize projects that increase airport safety, equity, and sustainability. The agency added that it also plans to conduct outreach to the minority business community about these opportunities at airports across the nation.

[Editor’s note: For an interactive map and listing of funding for individual airports, visit www.faa.gov/bil/airport-infrastructure.]

“With this new funding, urban, regional and rural airports across the country now can get to work on projects that have waited for years, modernizing their infrastructure and building a better America,” said Pete Buttigieg, secretary of the U.S. Department of Transportation, in a statement.

[In a related infrastructure development, Secretary Buttigieg noted on December 23 that the U.S.  Maritime Administration awarded more than $241 million in discretionary grant funding to 25 projects in 19 states and one territory via MARAD’s Port Infrastructure Development Program.]

Several state department of transportation studies – including ones from Georgia, Wyoming, and Alaska – show that airports function as significant “economic engines” as well as key mobility hubs for the nation.