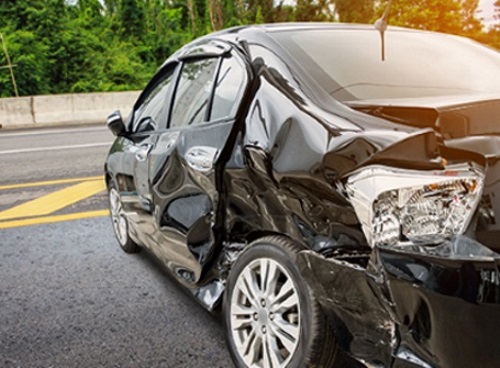 The National Highway Traffic Safety Administration released nearly $260 million in highway safety grants on December 17 to highway safety offices in all 50 states, the District of Columbia, U.S. territories, and the Bureau of Indian Affairs.

[Above photo by AAA]

Those grants – funded with monies from the $1.2 trillion Infrastructure Investment and Jobs Act or IIJA signed into law in November – seek to address the “traffic safety crisis” on America’s roads by helping states and territories support a broad array of traffic safety improvements.

That “crisis” refers to the 20,160 people who died in motor vehicle crashes in the first half of 2021, up 18.4 percent over 2020. That is largest six-month increase ever recorded in the Fatality Analysis Reporting System’s history, NHTSA noted in an October statement. The agency added that total number of projected fatalities is the largest six-month total since 2006.

“Traffic crashes take the lives of too many Americans, but these tragedies are not inevitable, and we will not accept them as part of everyday life,” said Pete Buttigieg, secretary of the U.S. Department of Transportation, in a statement.

That $260 million is part of over $13 billion in roadway safety funding contained within the IIJA, including a $6 billion new “Safe Streets for All” discretionary grant program.

NHTSA added that $260 million includes $133.3 million in state and community highway safety funding to support initiatives such as high-visibility enforcement campaigns and other safe driving campaigns, as well as enforcement of and education about state laws on seat belt use and risky driving.

NHTSA added that it is also providing an additional $123.4 million to states and eligible territories through the National Priority Incentive Programs.

“The variety of funds available allows each state to target its specific challenges,” noted NHTSA Deputy Administrator Steven Cliff. “Traffic safety may be a national problem, but the solutions are regional and local.”