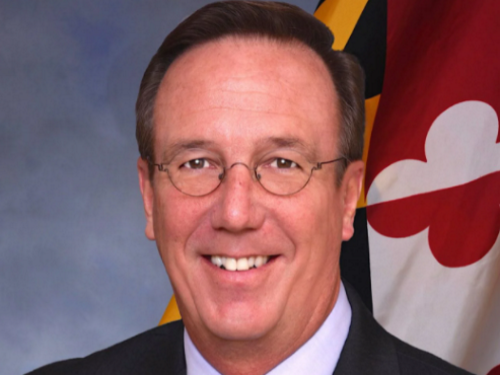 In late December 2021, Governor Larry Hogan (R) made three cabinet appointments, including the naming of James Ports, Jr., (seen above) as secretary of the Maryland Department of Transportation.

Ports succeeds Greg Slater, who is slated to become executive director and CEO of the Tampa Hillsborough County Expressway Authority on February 1.

“Jim Ports has served in major transportation roles at the federal, state, and local levels, and he is the right person to continue building on all of our record investments in both roads and transit,” Gov. Hogan noted in a statement.

Ports previously served as executive director of the Maryland Transportation Authority, which oversees the state’s toll facilities and the E-ZPass Maryland system.

Pines has served as MDTA’s chief engineer since 2019, contributing to significant regional endeavors such as the District Department of Transportation’s selection committee for the Frederick Douglass Memorial Bridge Replacement and an ongoing National Cooperative Highway Research Program panel for the evaluation of suspension bridges.