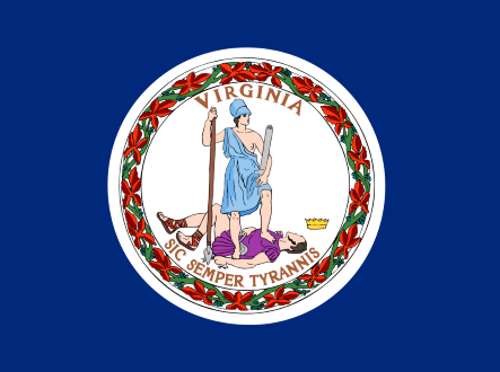 W. Sheppard “Shep” Miller III will be Virginia’s next secretary of transportation once Republican Glenn Youngkin officially becomes the state’s governor on January 15.

[Above image is of the Virginia state flag]

Miller – a native and lifelong resident of Norfolk, VA – received a bachelor of arts from Hampden-Sydney College and a master’s in business administration from the College of William & Mary. He retired as chairman of KITCO Fiber Optics, a defense-contracting firm, following its sale in 2017.

In addition to his role on the Commonwealth Transportation Board, Miller also serves on the Virginia House Ethics Advisory Council.

He is a member of the Board of Trustees of Hampden-Sydney College, Washington College, and the Virginia Foundation of Independent Colleges. He also serves as Vice Chairman of the Norfolk Board of TowneBank and is an Executive Board member of both the Greater Norfolk Corporation and the Hampton Roads Chamber of Commerce.