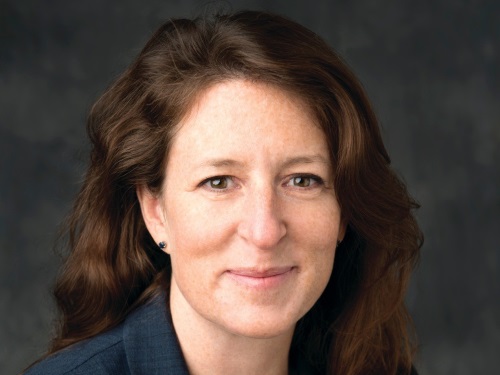 [Above photo by NACTO]

As deputy administrator, she will serve as the acting administrator following the departure of Meera Joshi to become deputy mayor for operations for New York City.

Since January 2021, Hutcheson served as the deputy assistant secretary for safety policy for the U.S. Department of Transportation; guiding safety policy development for the USDOT as well as coordinating other critical efforts, including COVID-19 response and recovery.

Prior to her role at USDOT, she served as director of public works for the City of Minneapolis overseeing a team of 1,100 people across nine divisions including drinking water, surface waters and sewers, solid waste and recycling, fleet management, and all transportation functions.

Hutcheson also served as the transportation director for Salt Lake City and as a transportation/transit consultant in the western United States, in London and France, and for the European Union’s commission on sustainability.

Hutcheson served for seven years on the board of directors for the National Association of City Transportation Officials, most recently as its president.