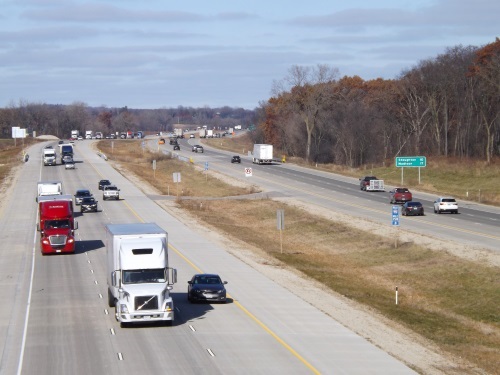 The state departments of transportation making up the Mid America Association of State Transportation Officials are working to establish common emergency divisible load or EDL truck weights to expedite deliveries of disaster-relief supplies.

“We learned the importance of working regionally during the [COVID-19] pandemic and are using those lessons to be better prepared for the next disaster,” explained Julie Lorenz, secretary of the Kansas Department of Transportation and MAASTO’s president, in a statement.

“We need to help truckers speed delivery to communities by setting the same emergency weight limits and cutting red tape before the disaster hits,” she noted.

This coordinated strategy – the first harmonized EDL management approach deployed in the U.S., MAASTO noted – seeks to expedite transportation of emergency loads during a disaster despite different bridge weight limits and varying trucking regulations among the group’s member states.

MAASTO – affiliated with the American Association of State Highway and Transportation Officials – pointed out that its new EDL policy expands emergency interstate truck weights from 80,000 pounds to a permitted weight of 88,000 pounds, with no more than a 10 percent increase per axle.

While this represents the base level for the region, individual states may allow heavier permitted weights, MAASTO emphasized.