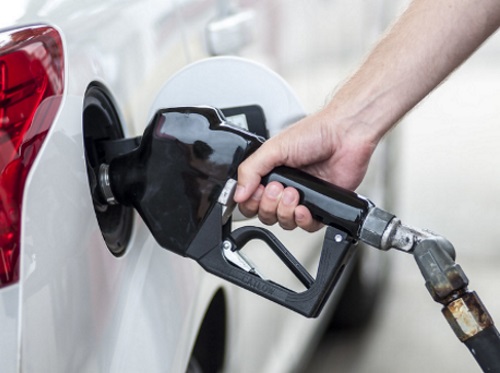 The American Association of State Highway and Transportation Officials is helping spearhead efforts to dissuade Congress from imposing a motor fuel tax “holiday” due to the potential impact on the Highway Trust Fund – a critical source of the revenues underpinning the $1.2 trillion Infrastructure Investment and Jobs Act, signed into law in November 2021.

AASHTO and 23 other transportation-related organizations sent letters to the Democrat and Republican leaders of the House of Representatives and Senate on February 18 warning against the use of a tax “holiday” to help reduce current retail prices of gasoline and diesel fuel.

“While we understand the pain Americans are feeling at the pump and throughout the economy due to rising inflation, a gas tax holiday is not the answer to this problem,” the letters stressed.

“Federal motor fuel taxes are applied at the wholesale level. Notwithstanding an intention that any savings be passed on, there is no guarantee that reducing the federal tax by 18.4 cents per gallon will result in an 18.4 cent reduction when drivers fill their tanks,” the groups said. “There are many factors at play that will impact the price the consumer pays at the pump, including the cost of producing a barrel of oil. These costs fluctuate daily.”

Such factors include the recent invasion of Ukraine by Russian military forces, which has caused the global price for a barrel of oil to soar above the $100 mark for the first time since 2014.

Additionally, the letters cautioned that a fuel tax holiday sets a “concerning policy course” that would further deteriorate the “user pays” system that has traditionally funded the U.S. roadway network.

“The Highway Trust Fund has been insolvent since 2008, and that insolvency has resulted in general fund transfers to support the trust fund since that date totaling over $270 billion,” the groups said in their letters.

“We believe in the user fee-based system and strongly support asking motorists to pay for the roads that they use every day,” they added. “As members of Congress and stakeholders struggle to find a way to address the long-term solvency of the Highway Trust Fund, advancing policies that take us in the opposite direction are shortsighted and counterproductive.”