KYTC Prepares to do Battle with ‘Noxious Weeds’ 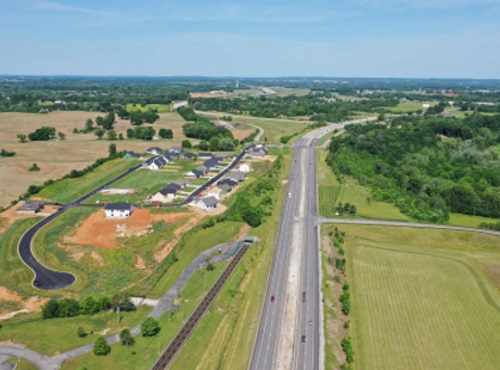 The Kentucky Transportation Cabinet is gearing up to control the growth of noxious and nuisance weeds along roadsides throughout the state starting in April.

“Weeds are more than a nuisance – they pose safety concerns,” explained KYTC Secretary Jim Gray in a statement.

“Actively treating the weeds on state-maintained property enhances driver visibility near roadways, prevents damage to ditches and drains and minimizes the presence of plants that attract deer near highways,” he said.

Twenty years ago, the Federal Highway Administration published a compendium of resources aimed at removing invasive species of plants that might take root along roadways nationwide. They can cause “significant changes” to local ecosystems, upsetting ecological balances and causing economic harm to the country’s agricultural and recreational sectors.