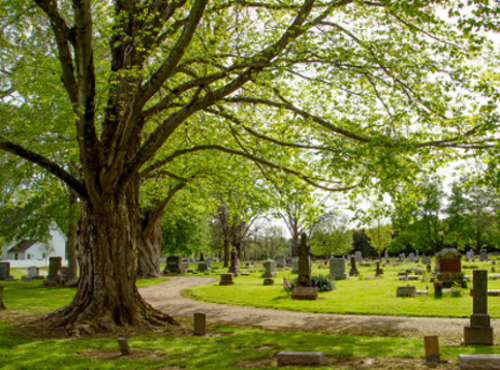 The Federal Highway Administration has issued a notice of funding opportunity that allows states and federally recognized tribes to apply for $22 million in grants through its National Scenic Byways Program or NSBP.

[Above photo via the Ohio DOT]

That program funds improvements, such as byway facilities, safety improvements, and interpretive information, along roads in the United States that merit recognition at the national level for their outstanding scenic, historic, cultural, natural recreational and archeological qualities.

To date, FHWA said it has awarded more than $505 million in NSBP grants.

“These grants enhance travel along some of the most beloved routes in the nation,” noted Stephanie Pollack, FHWA’s deputy administrator, in a statement.

“Scenic roads are America’s connections to the great outdoors and help support businesses large and small in regions across the country,” she added.

In February 2021, FHWA announced 49 new America’s Byways designations, including 15 All-American Roads and 34 National Scenic Byways in 28 states. This increased the total number of designated America’s Byways to 184 in 48 states.

State departments of transportation are also helping preserve a variety of scenic and historical byways across the country.

For example, in July 2021, the Ohio Department of Transportation helped open the new 54-mile-long Quaker Heritage Scenic Byway that seeks to foster a “new awareness” of cultural and historical diversity in rural southwest Ohio with stops along the way telling the story of Quakers who migrated to the region from the late 18th to the late 20th centuries.