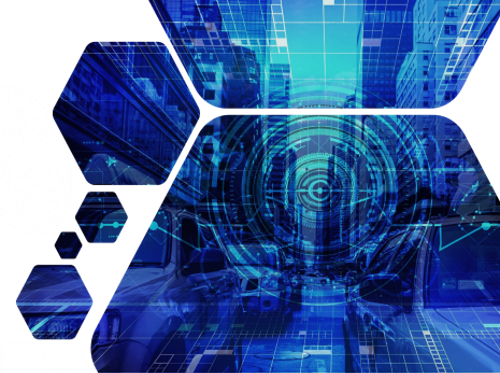 The American Association of State Highway and Transportation Officials recently submitted comments to the U.S. Department of Transportation regarding the “Non-Traditional and Emerging Transportation Technology” or NETT Council.

[Above graphic by USDOT]

Formed in 2019, the NETT Council serves as an “internal deliberative body” for USDOT – tasked with identifying and resolving “jurisdictional and regulatory gaps” that may impede the deployment of new technology, such as the hyperloop and autonomous vehicles, among others.

The NETT Council also serves to ensure that the 11 operating administrations within USDOT – each with its own traditional jurisdiction over certain environmental and regulatory approvals – do not impede the deployment of new technology. Furthermore, the council will give project sponsors a single point of access to discuss plans and proposals.

“It may not be prudent for transportation agencies to focus on innovative transportation technologies at the peak of their inflated expectations but rather to focus on those nearing closer to being productive,” AASHTO noted in its letter.

To that end – recognizing that non-traditional and emerging technologies “cross-cut” current disciplinary and policy lines – AASHTO noted it established inter-committee working groups to address emerging mobility areas that the NETT Council can target for discussions.

“From the state department of transportation perspective as an infrastructure owner and operator, it is important to understand the effect that any technology may have, not only on the operation of the transportation system but the performance of the organization as well,” AASHTO said.

The association emphasized this is an important step to developing a “framework” state DOTs can use to understand and assess the impact of new disruptive technologies on their performance.

“This is why industry engagement will be critical for the NETT Council to conduct on a regular basis,” AASHTO added. “Through our committee structure and state DOT membership, would welcome the opportunity to engage with the NETT Council to identify a range of non-traditional and emerging technologies that could improve the transportation system and would need the support of the Council.”