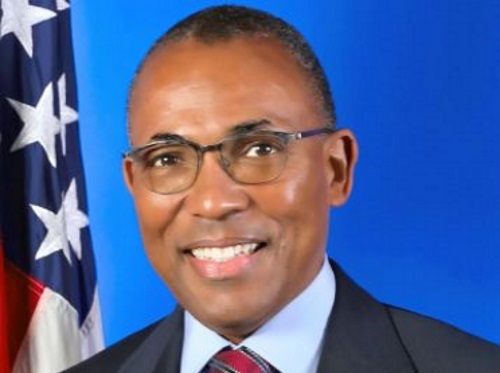 The Federal Aviation Administration has named Billy Nolen (seen above) to serve as acting administrator following the departure of Stephen Dickson at the end of March. FAA Deputy Administrator Bradley Mims will also take on an expanded role during this interim period.

“Billy Nolen has extensive expertise in aviation and a deep understanding of the vital role the FAA plays in ensuring the safety of the traveling public,” noted U.S Transportation Secretary Pete Buttigieg in a statement.

Before joining the FAA, Nolen served as vice president for safety, security and quality for WestJet Airlines in Canada. Prior to WestJet, he held safety leadership positions at Qantas Airways, Airlines for America and American Airlines.

He began his professional career in 1989 as a pilot for American, flying Boeing 757 and 767 aircraft as well as the then-McDonnell Douglas MD-80. He later managed the Aviation Safety Action Program at American Airlines, rising through the management ranks to become managing director for corporate safety and regulatory affairs.

In addition to his professional aviation experience, Nolen served tours of duty in the U.S. Army as an airplane and helicopter pilot and safety officer.

He holds a bachelor of science in professional aeronautics from Embry-Riddle Aeronautical University, as well as specialized aviation safety management certificates from the University of Southern California, U.S. Army Safety Center and the U.S. Navy Postgraduate School.