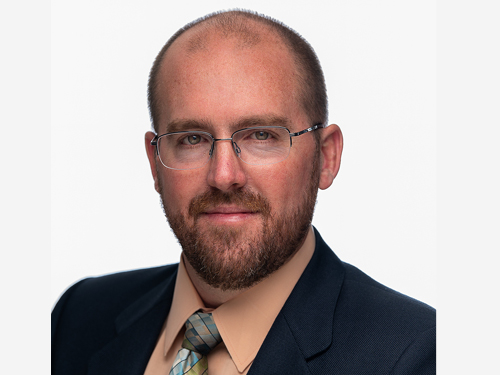 Governor Ron DeSantis (R) has appointed Jared Perdue, P.E., (seen above) as secretary of the Florida Department of Transportation. Perdue, a nearly 18-year veteran of the department, most recently served as secretary of District Five for the agency.

“Secretary Perdue brings a wealth of knowledge and understands the unique aspects of Florida’s transportation industry,” the governor noted in a statement. “I am confident in his ability to lead FDOT and to continue to advance our transportation systems.”

As the secretary of District Five – which is comprised of nine counties in Central Florida – Perdue managed 600 employees and an annual budget of nearly $1 billion.

During his two-year tenure as secretary of District Five, Perdue oversaw the completion of the I-4 Ultimate Project – Florida DOT’s largest transportation project to date – as well as the Wekiva Parkway project.

Perdue received a bachelor of science in civil engineering from The Citadel in 2003.